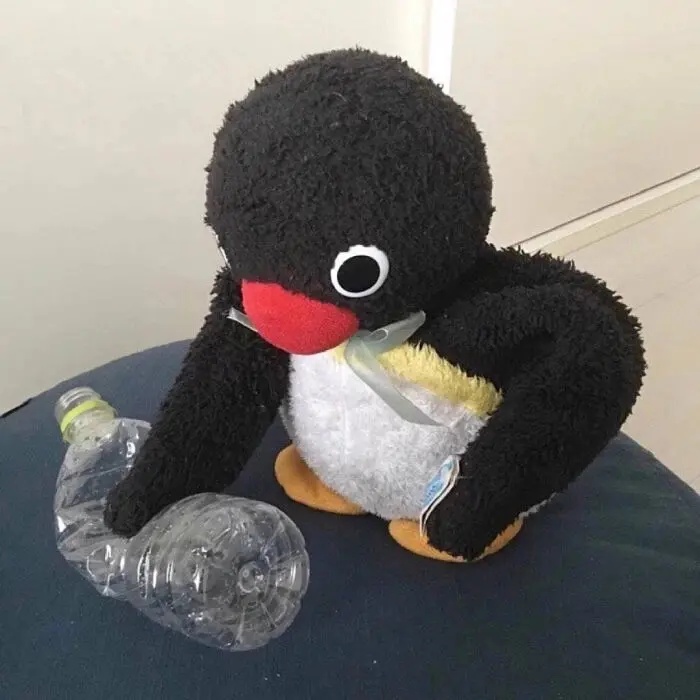 The ship wherein Theseus and the youth of Athens returned from Crete had thirty oars, and was preserved by the Athenians down even to the time of Demetrius Phalereus, for they took away the old planks as they decayed, putting in new and stronger timber in their places, insomuch that this ship became a standing example among the philosophers, for the logical question of things that grow; one side holding that the ship remained the same, and the other contending that it was not the same.

As we continue to learn from the outside, we are constantly defining ourselves, so who are we?

All Questions Answers
Votes Newest
1 What's the different between the part of Abstract and the part of Introduction in academic writing? May 22