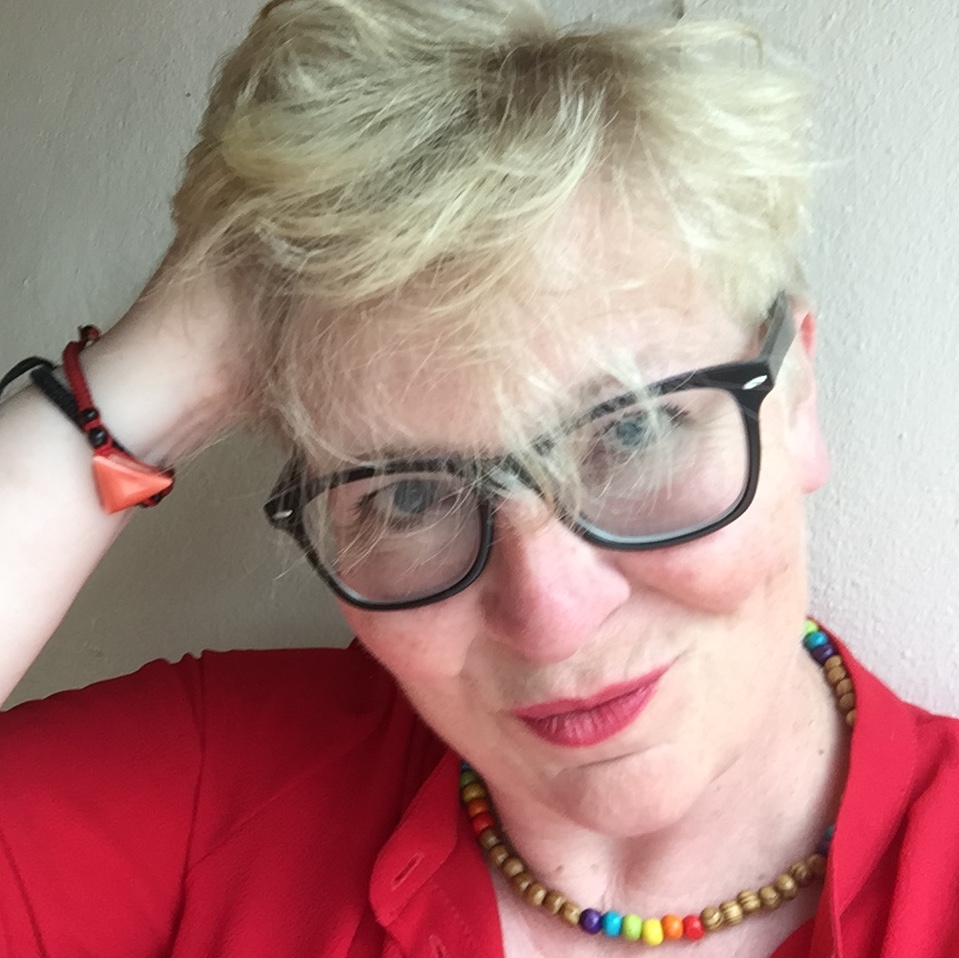 Thérésa is an actress and award-winning writer of plays, films, and novels. Her first novel, the science-fiction thriller Our Little Miracle, was released in 2015. 2016 saw the release of the bestselling Diary Of An Everyday Vampire, & the story of a very different vampire - Dominic. Fortior Concordia, the sequel is now available, with the third instalment due in 2020. She recently stepped outside genre with the Austen-inspired First Impressions. Her style is very visual, poetic, and has been described as 'like Classic Gothic fiction of the best kind.' She is working on two feature films and wrote the script for "Like Glass", currently picking up awards on the film festival circuit. Thérésa describes herself as being 'hyperactive and outdoorsy' and jokes that if/when anyone makes a film of Dominic, she'd like to play Aunt Melissa, please..!

This user hasn't posted yet.