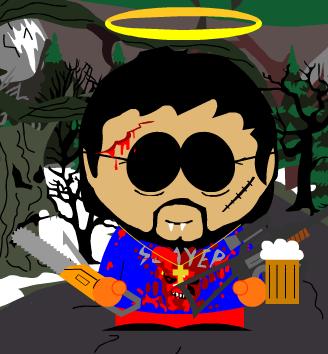 I am just finishing my first novel (SciFi) that I plan to release in June 2019. The novel is the background for a story idea I have that is set in even further future. I plan a sequel to this novel that I hope to release before year end. Current plan is for a series (will depend how well first book sells). Personal: I have some college education, however no degree. Partially color-blind, so I tend to describe things less than most writers; especially characters (I have no memory of color). I am an avid reader, especially SciFi and older mysteries (Rex Stout for example). An ex-programmer, photographer, sometime traveler and will never be mistaken for Fabio (closer to Flabio instead). I have a quirky sense of humor (Example: Never count your eggs until your chickens have crossed the road. There are too many semis out there.). At the moment I have zero web presence (dropped Facebook, never used Twitter, would not know what a SnapChat was if you hit me in the face with it). Ex armed guard, but never in the military. I have a bio I am also working on (95% done), and hope to release it this year.

14 How much web presence should I have? Jun 10 '19
13 Is it okay to have a sequel start immediately after the end of the first book? Jun 8 '19
11 Is a lack of character descriptions a problem? Jun 4 '19
4 Write a story based on characters from an old novel Jun 6 '19
1 How should I introduce new and complex technologies or tools? Jun 6 '19
0 How do I indicate that the next scene actually happens at the same time as the previous scene Jun 5 '19