For shortened words, e.g., ’roo for kangaroo, ’Canes for the Carolina Hurricanes (a professional ice hockey team), is a right single quotation mark the only proper punctuation or is a left one also acceptable? (I think only a right one is—it just looks correct to me—but I can’t find any authority for it.)

EDIT Well, the context isn’t a text message. I happened to see a comment on a blog where someone referred to the ‘Canes (with a left single quotation mark)—it probably was just an auto-Smart Quote error—and that struck me as wrong but I couldn’t find any authority online for why it was. I’m just curious for my own knowledge. Plus, I tend to use proper (“curly”) quotation marks when I write almost anything.

The right one (’) should be used, like in this title: 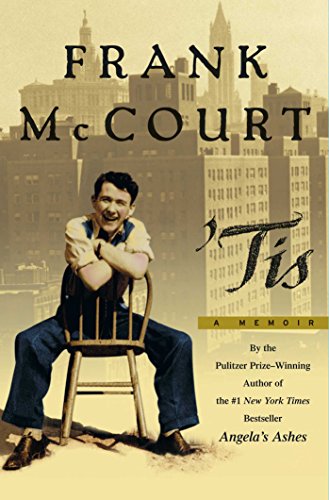 (And it's the same type that's used in the middle of a word, as can be seen in the lower right: Angela’s Ashes.)

The CMOS blog explains one of the reasons it's common to see a left quote instead:

The main problem is that autocorrect doesn’t do a very good job of handling an apostrophe at the beginning of a string of text, where it’s more likely to be interpreted as a left single quotation mark. So you see it everywhere, from the New York Times to social media: “The ‘90s are officially cool again.” Maybe, but that apostrophe is backward: it’s ’90s, not ‘90s. (Oops.)

It's also easy to get confused as apostrophes are virtually indistinguishable in some fonts (such as the one on this site!). But probably most people don't care about the differences between each type.

Your other option is a straight quote ('). Some style guides prefer this, such as the Google developer documentation style guide. I use straight quotes because you can't go wrong with them (so no re-typesetting).

Not the answer you're looking for? Browse other questions tagged punctuation or ask your own question.