How widely-used is the term “omnibus?”

I know "omnibus" to be a term describing multiple novels put into a single book, but I've never really heard or read the term anywhere else. Because of this, I'm curious: how widely used is the term "omnibus?"

Context: I am writing a piece where I am considering the use of the word, but am unsure of whether I should use it because it may be archaic, obsolete, or just not widely used. 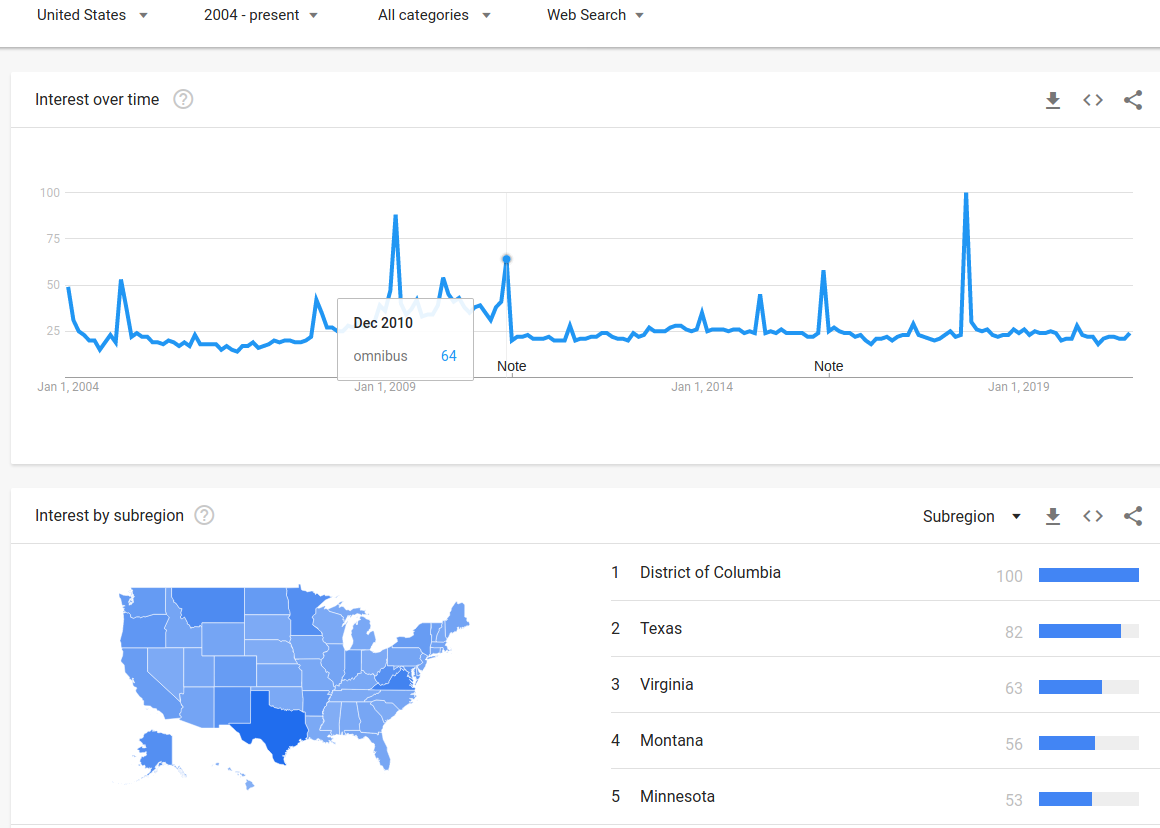 Here's an even better one comparing three terms. Now you can see how it is used relatively to something like "short story". 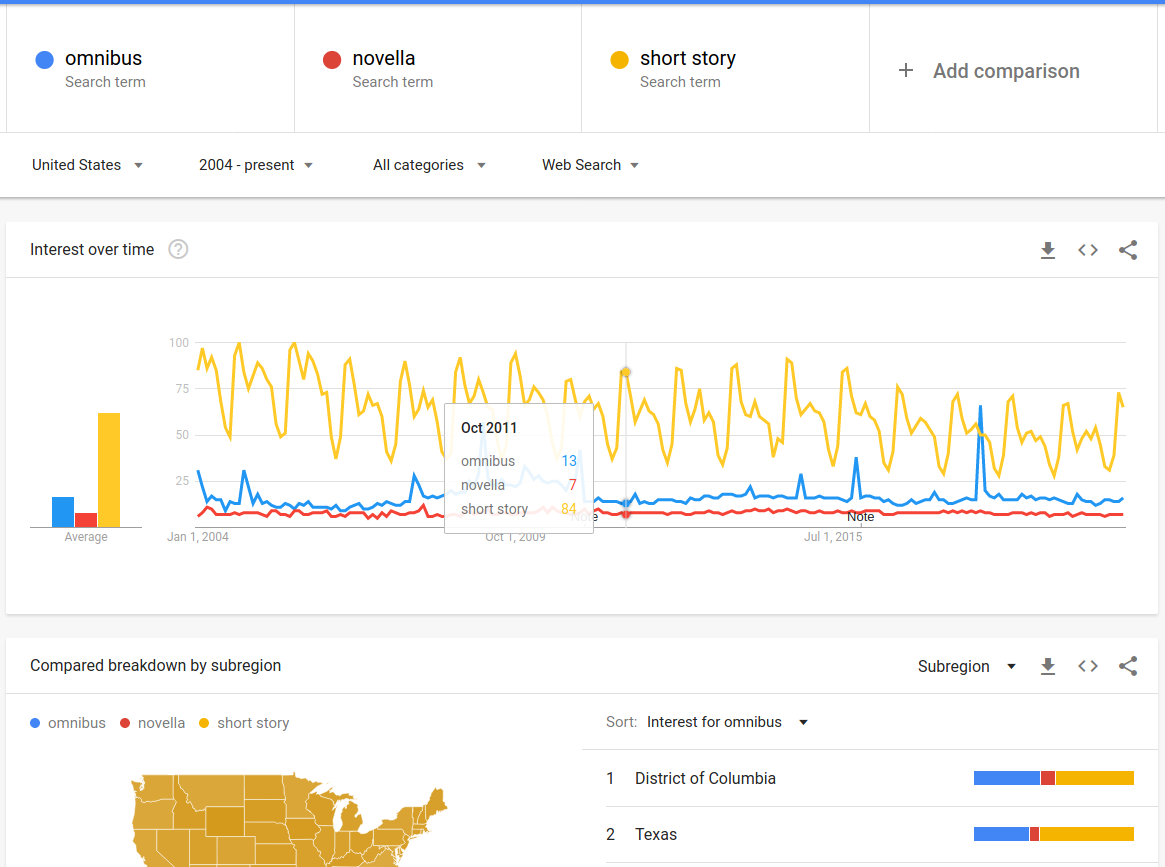 The Oxford English Dictionary, which lists all its meanings says its quite frequent.

This word belongs in Frequency Band 5. Band 5 contains words which occur between 1 and 10 times per million words in typical modern English usage. These tend to be restricted to literate vocabulary associated with educated discourse, although such words may still be familiar within the context of that discourse.

The word is used often on radio in this country: the omnibus edition.

I'm not sure I've ever heard it used about a collection of novels.

Purely anecdotal evidence, but I'm a native English speaker, well educated, and pretty literate, and "omnibus" meaning "multiple novels in a single book" is one of those definitions that I had to think about a little while before I said to myself, "Oh yeah, I think I've seen it used to mean that once or twice."

I don't think it's widely-used enough that you could expect a general reader, even a well-educated, literate reader, to be familiar with that definition.

Like any word that might be unfamiliar to the general reader, you can use it if you briefly define it on first mention. Like, "An omnibus -- a collection of novels included in a single volume -- is commonly published when ..." or whatever. In this case the definition needn't be long. It's not like you're trying to refer to some very complicated topic that would require a long explanation.

But I wouldn't expect a reader to just know what it means.

Not the answer you're looking for? Browse other questions tagged word-choice or ask your own question.

16
Why does using this “-ing” verb construction make my writing weaker?
4
Phrasing a prophecy to avoid specifying gender or number
2
Suffixing words with -ness, -ish, -like, and others
7
How can I make my roleplay sentences more interesting, and less lengthy?
32
Using fake swear words without them seeming out of place to the reader
4
What effect does compounding bring when used in the title of a song, poem, story?
25
A torrent of foreign terms
1
Phrases used to refer to “a large number/amount of something.” How do you choose one among many others?
0
Is it wrong to describe multiple scenarios with the same words, and if it is, how can I avoid it?