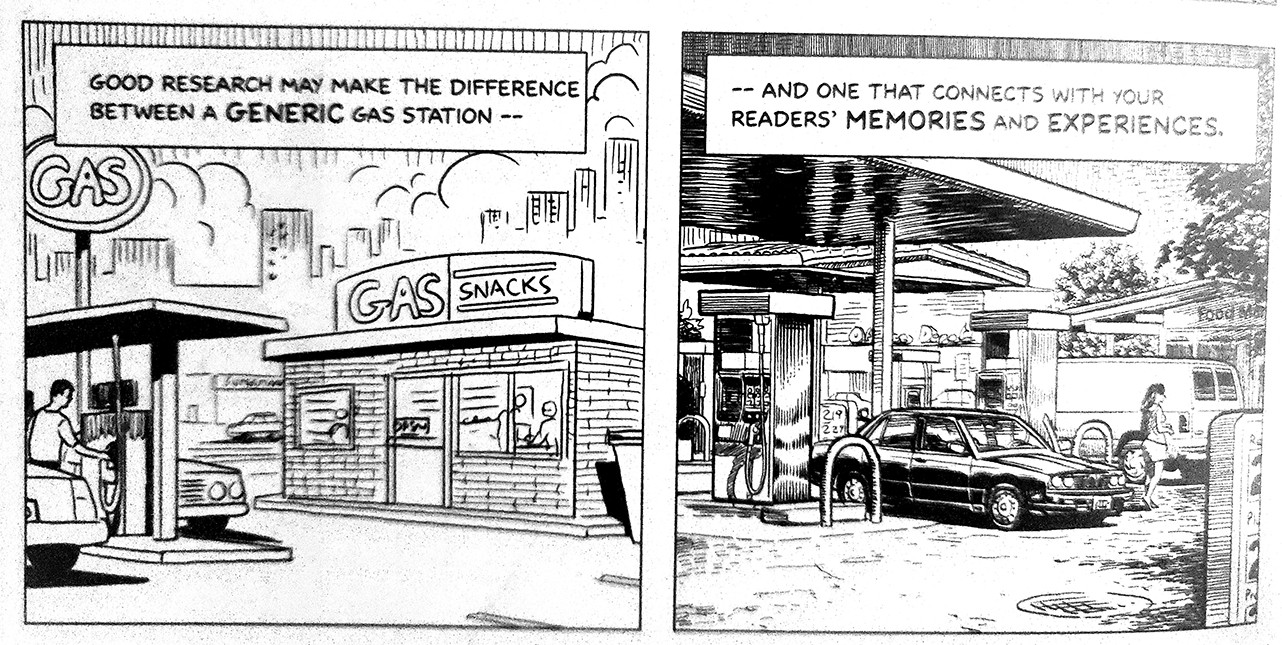 10
How can I write complex and believable characters?
1
How to write a socially awkward, anxious character without them ending up like Bella Swan?

4
How to know if the events in my novel are 'realistic enough'?
13
How do I find flaws in a character I'm building?
2
Does a character without huge weaknesses need improvement?
12
How can you make an unrealistic setup as realistic as possible?
15
How do I balance immature levity and flaws and character growth?
27
How can I handle a powerful mentor character without killing them off?
6
How To Not Make A "Type" Of Character?
5
How do I make a headstrong female character likable and not annoying?