How can I convert a linear narrative into a branching narrative?

Suppose I would like to create a text adventure game, but my imagination is not sufficient for creating a whole game. But there are fiction books (in the public domain) that are very imaginative and could potentially make a great game. The main problem is that, a standard fiction book is sequential, while in a game there are many branches. Even if I have, say, only 10 branches, I still have to write 9 of these on my own.

Is there a process that can make this easier? A structured procedure by which I can work, that can help me convert a novel to a text adventure, with minimal need to use my "rusty" imagination?

I looked around the web and found some links that apparently discuss this topic, but with few details:

EDIT: thanks a lot to all the repliers for the wonderful ideas and the warm welcome!

Suppose we want to convert Alice in Wonderland to an interactive format. Which actors, items, and locations play an important role? What does a map of the world look like? What challenges did the protagonist overcome?

That was a good warmup for the player. Now, you've got a chance to take some liberties and make things more interesting:

There were doors all round the hall, but they were all locked; and when Alice had been all the way down one side and up the other, trying every door, she walked sadly down the middle, wondering how she was ever to get out again.

Instead of a strict interpretation of the original story here, this looks like a great chance for a hub. Rather than being locked, some of the doors could open onto locations from other parts in the story. Maybe the cake that causes you to grow isn't here, and instead you need to visit the caterpillar first.

Advice from a Caterpillar

Okay, I'm not a caterpillar. But here's some advice anyway, in no particular order.

Map out every location in the game, and decide which areas are locked until some task is complete. If there are some "points of no return," those could be good places to break between chapters. Make sure that the game can't be in an "unwinnable" state at the beginning of each chapter. Your chapters (and timeline) don't need to follow the flow of the original story. Let the player work on several tasks simultaneously, within each chapter.

Let the story tell itself incrementally, through the player's actions. Let the player discover things by examining other things. Let them get stuck sometimes, and let them get "killed" (maybe Alice is rudely awoken and it was all a dream).

After our linear intro and a non-linear hub or two, we arrive at the final trial. Here's your chance to put multiple (non-death) endings into play. All of the extra side-quests, secrets that you discovered, and out-of-the-box, non-canonical solutions to problems you figured out determine the jury's final verdict, and the game ends in victory.

"But wait, what about branching?"

I don't think we needed it. Our focus was on puzzles and progression. The bulk of the game still had a non-linear feel, even though it had a clearly-defined beginning and end. The player was allowed to explore the game world as they liked, for the most part, and interact with it through trial and error.

True branching story lines are pretty rare; there's usually basically one overall plot line, where you may get to do things in a different order, or make some choices that affect later parts of the story (good choices could unlock secrets, bad choices could make side-quests unavailable). If your goal is to make an enjoyable game without inventing an entire fictional universe, I think this approach will do the trick.

Creating a branch is the easy part

To create a branch, as you read the book take note of every choice the character makes. Map those out - what that choice leads to, what does that in turn lead to, and so on.

Then, consider what could happen if the character chose instead to do something else instead. What happens then?

Some of those alternative choices necessarily lead to a dead end. For example, if Frodo chooses not to take the Ring from Rivendell to Mordor, there's no story. So that's a choice you don't offer the player.

Other choices offer possibilities. Frodo chooses to try to go over Caradhras rather than through Moria, maybe he has a different adventure there, with different consequences. What would that adventure and those consequences be? That's for you to decide. That's where your creating work must come in.

You don't want to be creating ten different games depending on ten different choices you offer your player. You want choices to offer some variations, but ultimately you want the story to stay more or less on the same track. For the most part, all choices should lead to the same environments and the same boss fights.

The trouble with books is that very often, in order for the character to arrive at the ending, they had to pick a specific choice at each branching point. Which is not what you want.

Therefore, right from the start, you need to mark for yourself the points in the story that are non-negotiable. Continuing with the Lord of the Rings example, perhaps the destruction of the Ring is non-negotiable, but Frodo's survival, other companions' survival, the survival of locations like Minas Tirith - those would depend on players' choices. Then, whatever choices you allow the players to make, you have to guide the results of those choices in such a way that they still lead to the non-negotiable parts, perhaps by way of the negotiable ones.

An important note: if only a very specific progression of choices leads to the optimal end, while all other paths lead to extremely non-optimal ones, players will not like you. That trope is called Guide Dang You!. (The trope also encompasses other situations when you absolutely need a guide to the game.) It follows that more than one path should lead to optimal results.

However, it's possible for more than one ending to be optimal. For example, maybe Boromir ruling Gondor isn't a worse option than Aragorn ruling Gondor. 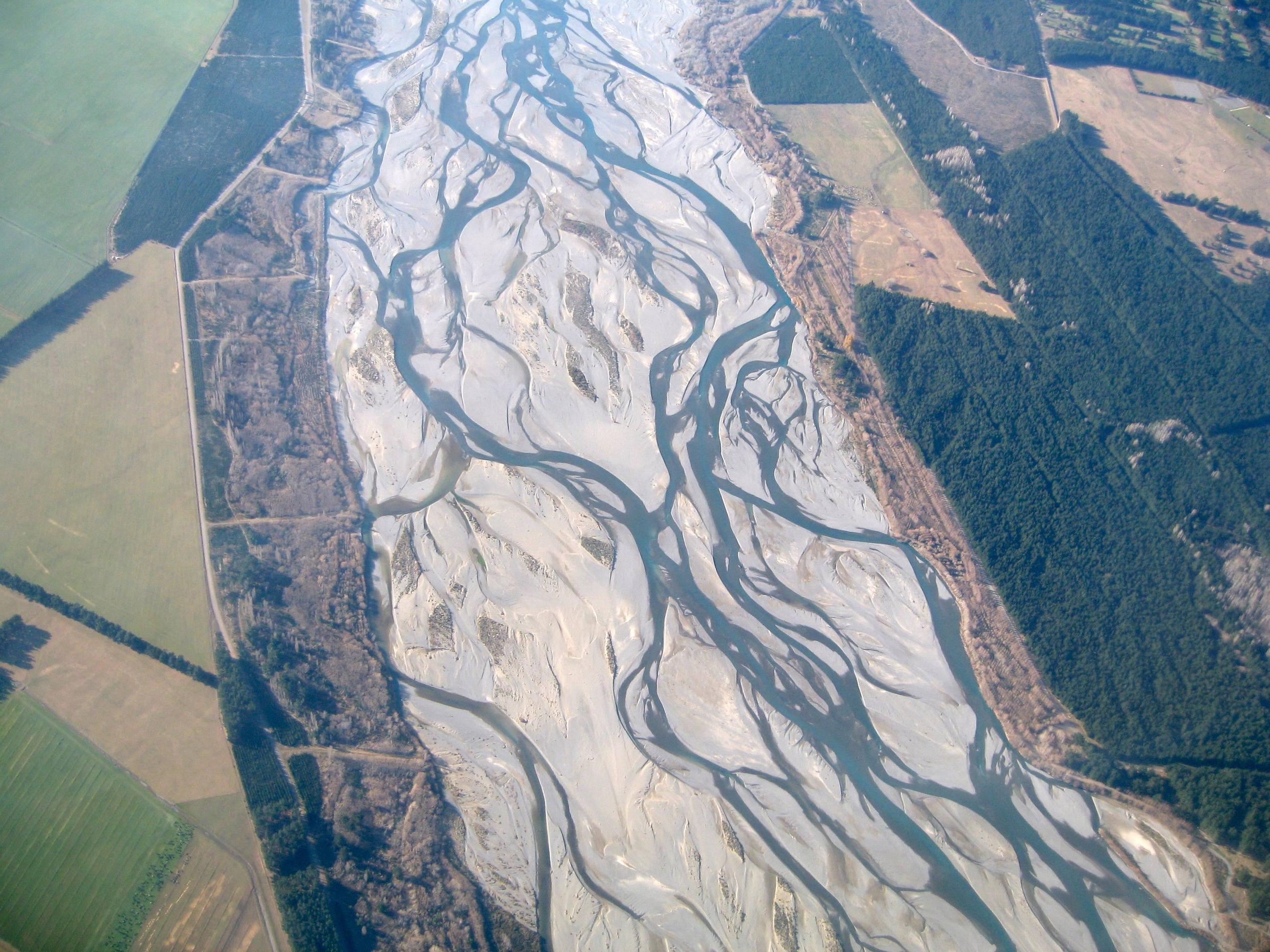 I hope this sets you on the right path, but there are probably many ways to get to your destination. ;)

(Disclaimer: I've never attempted to write material in this format, so this answer is all thought exercise rather than practical experience.)

Not the answer you're looking for? Browse other questions tagged videogame branching-narrative or ask your own question.

5
How to turn a single narrative into a branching one?

12
Are there tools that can aid an author in writing a branching storyline?
11
How much can I trust my players to remember previous states of the story and not get confused?
5
How do I structure branching-narrative choice prompts for limited 3rd-person?
3
How can a main character in a visual novel attract people of different personalities besides having a single trait each of them is attracted to?
3
How do I mix linear and non-linear "choices" in an interactive novel?
5
How to turn a single narrative into a branching one?
4
How can I radically time-jump for my epilogue well?
4
How does one go about first drafting a linear visual novel?