How do I write a romance that doesn't look obvious

I'm writing a story, it's not focused on romance, but that's an important part as well. The point is that I have two characters and I ended up ("accidentally") seeing chemistry between them, they have a good dynamic. With that, I really want to know how to develop a romance between them without being obvious.

I want the reader to have the impression that it will probably never happen, but that he still has a tiny spark of hope. As if thinking, "I know it will probably never happen, but I ship it anyway.", Anyway, what I meant by that, is that the idea is to make the reader think that he is deluding himself, and at the same time not (I think it's kind of confusing, sorry). Exemplifying would be like Romanogers (Marvel), Finrey (Star Wars), Stydia (Teen Wolf), or even Scalia in 6A of Teen Wolf.

So I ask again, how to develop a romance that is not obvious? How can chemistry be perceived without giving evidence that they will be a couple in the future? The funniest thing is that, unintentionally, I ended up shipping them, so I'm hoping they'll be together! 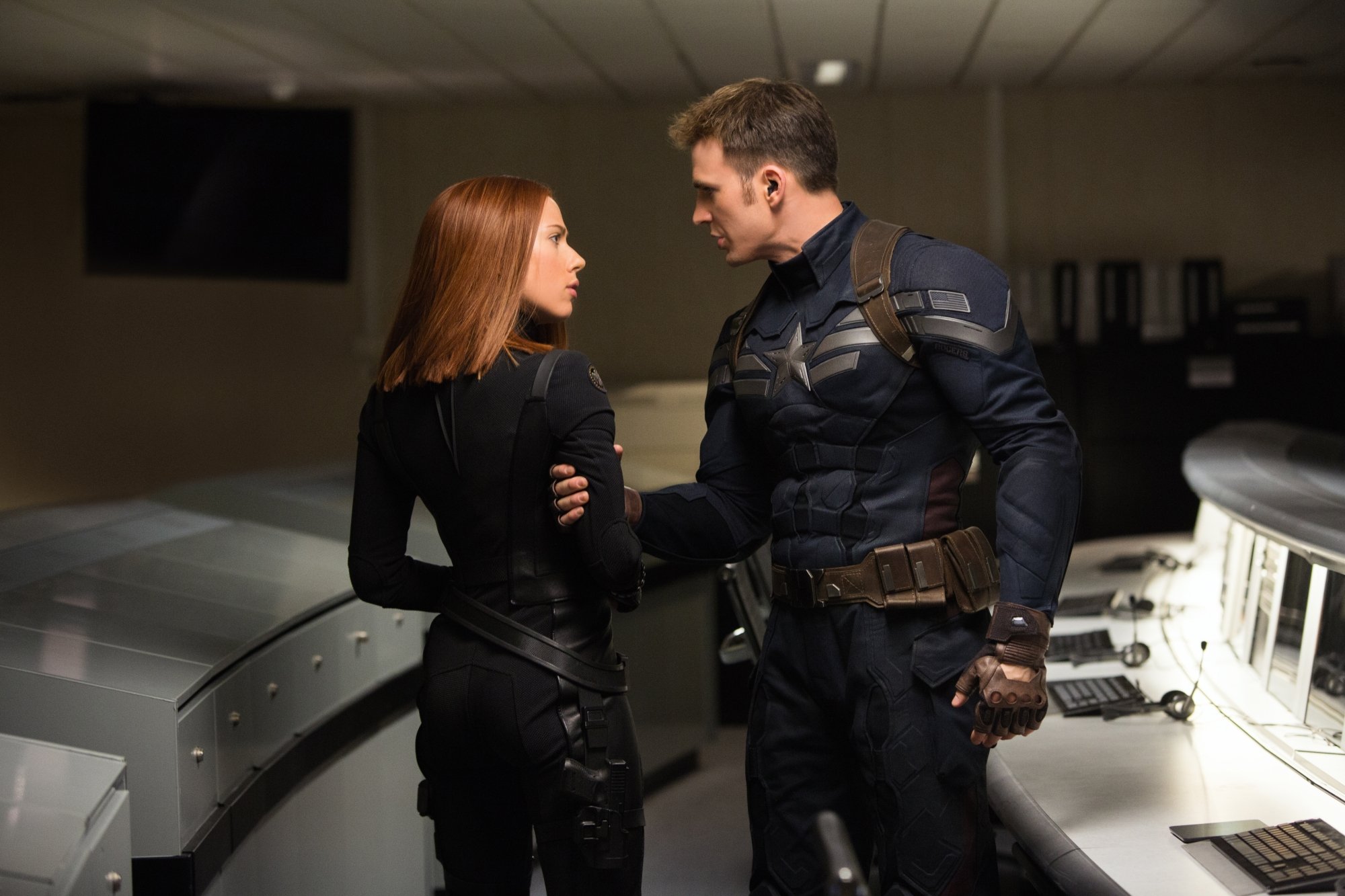 How can chemistry be perceived without giving evidence that they will be a couple in the future?

You can make the chemistry perceptible without going over the top, but then you need a barrier between them, something the characters feel will not change and will not allow them to be together.

One of them is happily married with no intent of cheating; perhaps both of them are. But later you (the author) kill the spouse in the way, through no intent of either character.

Or one of them is homosexual, and believes they are homosexual, but eventually because they realize they are in love and fantasizing about the other, discovers they are bisexual.

Or vice versa, if you have a homosexual relationship. I know a woman (a platonic friend of mine for 20 years) that thought she was heterosexual, due to an upbringing in a religious church-going household. She did not realize she was homosexual until she was in her mid-twenties. (This was in the early 1980's before the Internet was common.)

You can make the barrier legal: It is common in military outfits that an officer cannot have intimate relationships with subordinates, this can be a court-martial offense, and sexual harassment even if the subordinate consents: but free consent cannot be a certainty when the superior officer has influence over the career of the subordinate. And that is real life, in fiction you can make the requirements that much harder, e.g. make it a prison offense with a mandatory five year minimum.

IN ANY CASE, what you need is to add in a huge barrier, a stumbling block. It can be psychological, or marital, or incompatible sexual orientation, or a legal prohibition, or perhaps just a physical barrier of vast distance: they have obvious chemistry, but are separated by a distance it is very unlikely they will overcome.

Make the barrier as obvious and compelling as the chemistry; perhaps even more compelling. Perhaps there are multiple barriers. Then someday, all barriers evaporate, and when they realize this, they pursue their chemistry and consummate their romantic relationship.

No, you can't fool the reader. But there are certain ways to make matchmaking less obvious during the course of your story.

I think it, sadly, depends on the genders of your characters. If it's a m/f couple people are much more likely to notice the chemistry and start shipping them faster and have more hope that they'll actually get together. With a m/m or m/f ship you're much more likely to pass under the radar and have the chemistry chalked up to just being good friends or seeing each other like siblings, so you may have to be more aggressive to get a lot of readers to go 'oh this is romantic!' But on the other hand it will be a lot easier to pass unnoticed if you decide you want it to hit readers unexpectedly.

That being said, the easiest way to get people to think about characters being romantically involved is to showcase that chemistry. Have them spend time together, banter, bounce ideas off each other and joke around. If there's an obvious or major barrier for why they can't/won't be together that will provide the 'oh they'll never be together' since this isn't a romance-focused story (I found a list of examples of barriers here, but there's lots of others if you google something like 'romance barriers/conflicts'. It's for romance novels, but it's really all a case of how much time you spend on the romance. In this case you don't need to dwell on it, I don't think.)

Build-A-Barrier, or an invisible fence

As others have pointed out, barriers to a relationship are an often-used device to prolong the tension and keep the reader wondering. They can be hard rules (e.g., marriage, work regulations, societal taboo on homosexuality) or soft ones (e.g., "I'm not looking for a relationship right now"). You can work without an explicit barrier by ascribing a minor one in your head (e.g., "She thinks of him as a brother," or "Her personality reminds me too much of my ex,") and never stating it outright, but playing the interactions that way to suggest a fragile emotional barrier that could come tumbling down if the reader just wants it hard enough.

Establish their chemistry as a platonic friendship

With or without a barrier I'd suggest first trying to write the chemistry as a truly special platonic friendship or partnership. They can have compatible personalities, or complementary personalities, and they might have a shared goal with a united approach or opposing approaches (think the X-Files). The ones where they aren't rubbing along in sync I find more interesting, and they might perceive a sort of relationship barrier without there truly being an obstacle with any validity (easy to break through). Once you have that friendship, you know their relationship has substance and personality chemistry, and your reader will want to continue reading interactions between them. (Really, that's a kind of platonic shipping!)

Season your chili to make it hotter

Then, you can go back through the story and start turning up the heat with a few prolonged gazes, physical closeness, a sexual humor joke that falls flat in the situation because it hits too close to home, or whatever else you find intriguing in a developing romantic interest. If your readers already like the characters together it won't take much suggestion for them to jump to rooting for a romantic relationship.

You don't have to do anything. People love matchmaking, and fictional matchmaking is particularly attractive, since it is easy and consequence free. It's harder to keep fans from reading romance between the lines where none is intended than it is to encourage them.So, in other words, just keep writing your main characters as platonic friends, but feel free to keep imagining them as romantic partners. The readers will get it.

Unfortunately, even if a character spots another, attractive character across a room and does not speak to them for the whole book; if they do not have similar encounters with others, the reader will assume they will get together.

It's unfortunate, but for once the tropes work against you. The only way to bypass or subvert the trope is for there to be no ultimate romantic interest at all.

Not the answer you're looking for? Browse other questions tagged romance relationships or ask your own question.

11
How do I write a believable romance subplot?
3
When Is a Relationship Too Antagonistic?
4
Seeking advice on establishing the emotional impact of backstory
39
How do I convey that a relationship is platonic?
36
How to represent jealousy in a cute way?
13
How do I write LGBTQ+ characters for a romance story, as a non-LGBTQ+ person, without using potentially offensive stereotypes
3
How to write a character who is falling in love, but doesn't know?
6
How to write romantic scenes that aren't cringy?
4
How do you convey that two characters have a crush on each other?