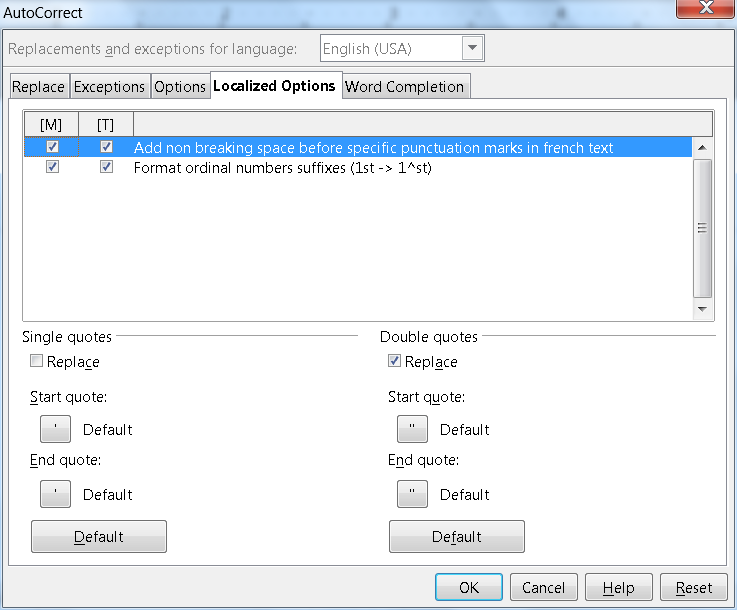 7
How to work with in-text markup for figures and captions in Scrivener?
4
Visualizing multiple word-based changes among many text files
6
Using LaTex medium to enhance writing
7
Would Office Open XML or OpenDocument Format be better for my needs?
6
How does one indicate uncertainty in a quote?
1
Why end sentences with commas instead of periods when the sentence is in a quote?
0
Punctuating dialogue that is interrupted by thoughts/internal monologue rather than action?
5
Coloured comments in a word processor [Word/Libre/OpenOffice] - is it possible?
1
How do you transcribe a person's tone (i.e. someone whose speech is rude and/or attacking)?
0
Trying to decide on writing style and format for dialogue. Looking for Grammatical advice and suggestions. Native British English spearker