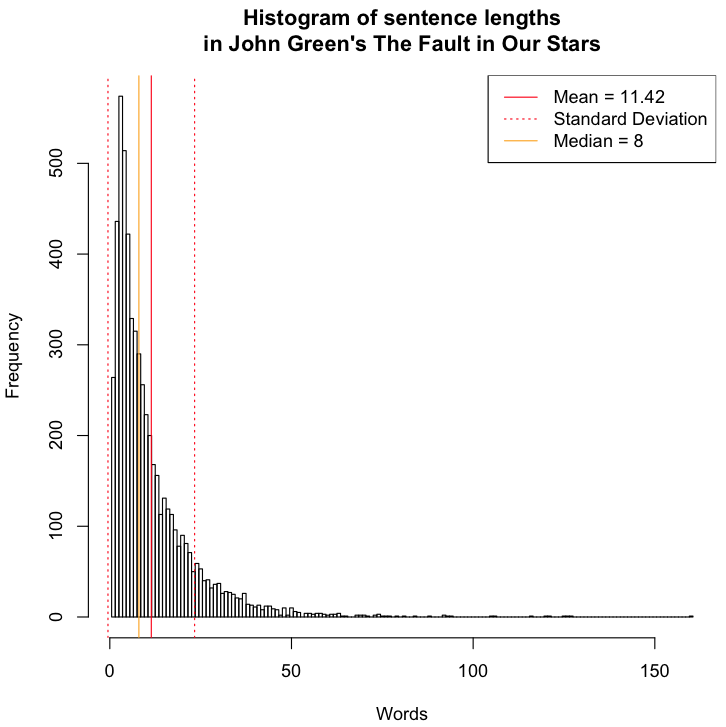 5
Feedback on technical blog post
8
Mixing topics in a blog
3
Ideal blog post size and frequency
2
becoming better blogger when I write about diverse topics
3
How can I write in a way that encourages discussion?
7
How long is too long for a blog post?
2
What is the best approach to balancing reading and writing for improving my writing skill?
8
How large should photos on my blog be?