Can the outline of a short story be reason for plagiarism? 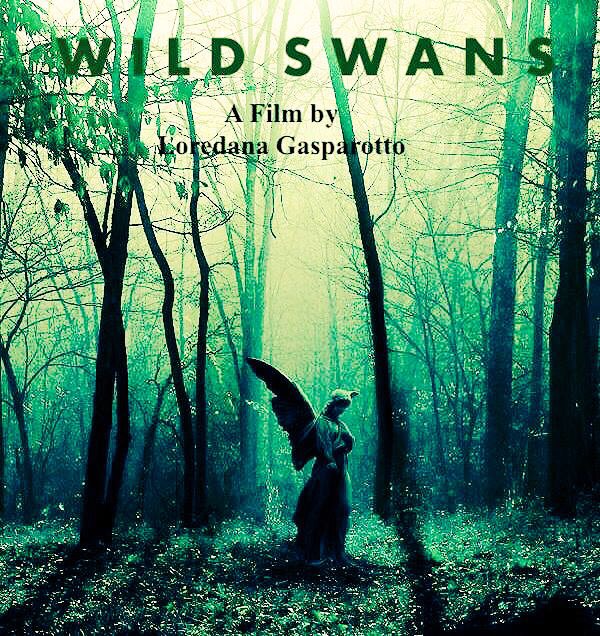 3 years ago a friend of mine shared the outline of a short story ( 1 page) inspired by Wild Swans the fairytale by Hans Christian Andersen. Last year I began to write a screenplay inspired by the same fairytale. Last years I also did copyright the script under the Writers Guild of America East. This past weekend that friend who haven't spoken to for almost 3 years, began harassing me on FB stating that i plagiarized her outline and she said she wants to sue me. Is that a possibility? Best Loredana

Wild Swans is not an original story, and the text is in the public domain. I am eyerolling at this person's audacity at claiming originality on a derivative work that is already a pastiche of traditional folktales. Some people are just ridiculous. Can she sue you? Yes, probably, and you can counter sue her for defamation (libel).

Where plagiarism is most significant is in academic/research papers where failing to credit a source is the same as claiming the ideas are your own. In the context of creative writing, plagiarism is nearly impossible to "prove", but public opinion can lead to professional embarrassment, even the loss of a job or the perception of integrity.

This is not legal advice. Only a judge would have legal authority to decide, and the deciding factor (like a copyright claim) would be intent.

1. Did you intend to plagiarize her outline for your screenplay?

2. Can she point to an original idea in her outline that you used, which is not in the original story?

3 years ago a friend of mine shared the outline of a short story ( 1 page) inspired by Wild Swans the fairytale by Hans Christian Andersen.

You have left the details vague. Did she "share" the outline in a public writing group? Or did she "share" it privately with you only, perhaps with a mutual understanding that you would collaborate on the project? Were there any communications between you two at the time (3yrs ago, or since) discussing her outline specifically or the Wild Swans story in general?

We cannot answer these things for you, but you already know the truth of your intent. If she can produce the promise of collaboration, even vague encouragement from you that she develop the outline into a full story, she has grounds (physical evidence) to claim that you have plagiarized her outline, even if she hasn't seen your final screenplay. In some courts this is called "breach of implied contract." She can easily claim that you had a spoken agreement to collaborate, and that you viewed her outline before you began writing your own version and cut her out of the process.

Whether or not you decide to confront this person directly, or defend yourself in your social community is another matter. You do not want to get in a mud-slinging contest with a pig. She has nothing to lose – her investment was a 1-page outline 3 years ago. If she can score points by claiming your finished work is somehow her own, then she gets to pretend she has written an entire screenplay by benefit of minimal effort and some public drama. As writers we know the difference between an outline and a screenplay – they are not even comparable – but her goal is to gain reputation points while you do the actual work. Any public response from you that acknowledges her outline is a boost to her.

Unfortunately, outside people will judge you based on how you respond (not about plagiarism per se, but they will judge your character in general), so be mindful. If you have records of those old conversations (email, public posts) review them so as not to make contradictory statements. Expect that she will try to make them public to legitimize herself.

Not the answer you're looking for? Browse other questions tagged copyright plagiarism outline or ask your own question.

3
What exactly is the "five (consecutive) word" plagiarism rule?
2
Looking for software that can create annotation/outline layers
1
How do I get from the plot outline to an scene-for-scene summary?
3
How do we draw the line between plagiarism and allusion?
4
Short Story Outline Issues
3
How to fill in the outline for "book 2" of my series?
1
Is it plagiarism to use an item from another story in my own story?