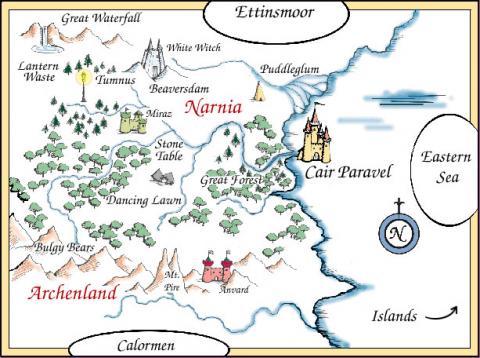 5
How can you incorporate magic and sex into a setting without it becoming fetishy?
6
How to describe 4 main characters at once without overloading the reader with information?
21
How to write painful torture scenes without being over-the-top
12
How to create a consistent feel for character names in a fantasy setting?
9
How can I effectively research for a high-fantasy setting?
11
How do I write real-world stories separate from my country of origin?
1
How do I describe something vividly without being purple?
20
How do I write “fantasy counterpart cultures” without being accused of cultural appropriation?
4
How do I make a timid, introverted protagonist sympathetic and likable?