Is focus more important in journalism than truth and facts?

Take the following short story. Let's imagine that it's an important even that should be reported on.

One day, Little Red Riding Hood’s mother said to her, “Take this basket of goodies to your grandma’s cottage, but don’t talk to strangers on the way!” Promising not to, Little Red Riding Hood skipped off. On her way she met the Big Bad Wolf who asked, “Where are you going, little girl?” “To my grandma’s, Mr. Wolf!” she answered.

Let's say everything in this story is the "truth" there is nothing made up and it's just the straight facts. Now two journalists get a hold of the story and write the following reports

One day, Little Red Riding Hood’s mother said to her, “Take this basket of goodies to your grandma’s cottage”

Even though this is a contrived example, I find something similar happening with news and social media. Almost everything in the various news sources is true, so the problem is not lies, the problem is that events that get spotlight are sometimes problematic. Let's say there is a war and side A kills an innocent woman. On the same day, side B kills 100 retreating soldiers without allowing surrender. These are two separate events. Separate stories. Newspaper A and B pick a different headline. Of course this problem isn't new, but it's getting worse. Is it true that now focus is more important than truth? And if so, is there a formal journalistic methodology to make sure that focus is balanced correctly? Sometimes, especially with social media focus isn't even controlled by the news. It's the masses that decide what to focus on and what will go viral and what won't. How does journalism counter that? 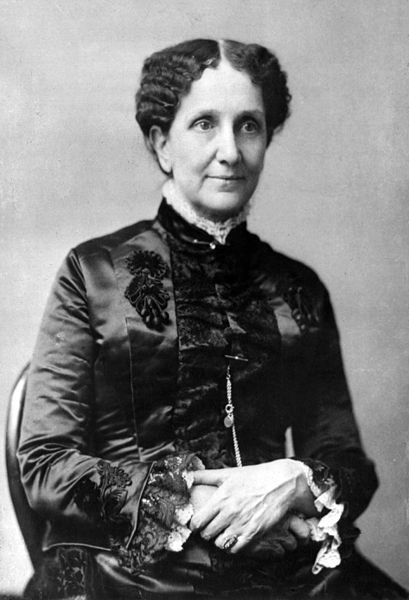 "Consider this case. It is 1907. An elderly New England woman finds herself being targeted by Joseph Pulitzer’s New York World. She is 86 years old and holds some unconventional religious beliefs that she expounds in a book.... The book becomes a bestseller, making her wealthy and a well-known public figure.

The New York World decides she is incapable of managing her own affairs and persuades some of her friends and her two sons to sue for control of her estate. Although Boston and New Hampshire newspapers and major wire services interview this woman and find her competent, the New York World is unrelenting. The lady in question finally is taken to court where the case against her is dropped.

And the next year this woman, Mary Baker Eddy, founds The Christian Science Monitor…."

The Christian Science Monitor is a newspaper established by a spiritualist kook with good intentions: to tell the truth. Remarkably, it still does (although, in my opinion it focuses mostly on clarifying misconceptions propagated by mainstream media, the way a patient adult has to explain to a child why they can't eat cake for dinner). It attempts to speak facts to a reader who has already heard many false statements in the media. They are also proud of the fact that they do not simply regurgitate the 2 "news wire" services from which the vast majority of news stories propagate.

The irony is that journalism's coveted award for "the most disinterested and meritorious public service" is named for Pulitzer, the villain in the above story. The Pulitzer Award webpage describes him as a man "who did not shrink from sensationalism".

I believe you are only now becoming aware of something that has existed since the dawn of publishing, but there are obvious parallels to Yellow Journalism and cable TV "news". A list of the historic issues of yellow journalism will sound current and recognizable today.

Is it worse now? Well, in a way, because now there are 24hr cable "news" channels that are more melodrama and emotional music stingers, complete with blinking red alerts and theatrical staging, than anything resembling information. Here's a prime-time cable news host matter-of-factly telling viewers their children are going to die and there's nothing they can do about it. In no way does this resemble a weather report. At the time this aired, the network's tagline was "Fair and Balanced". Clearly we cannot take their word for it.

Research suggests the multi-sensory passivity of watching television is more mind-warping than reading books or newspapers. We also now see a majority generation in power who grew up indoctrinated with television as a member of the family – men over a certain age in the United States do not seem to be comfortable without a television on in the room, and Baby Boomers watch an enormous amount of "live" television, which suggests they aren't discriminating, just passing the day "channel surfing". 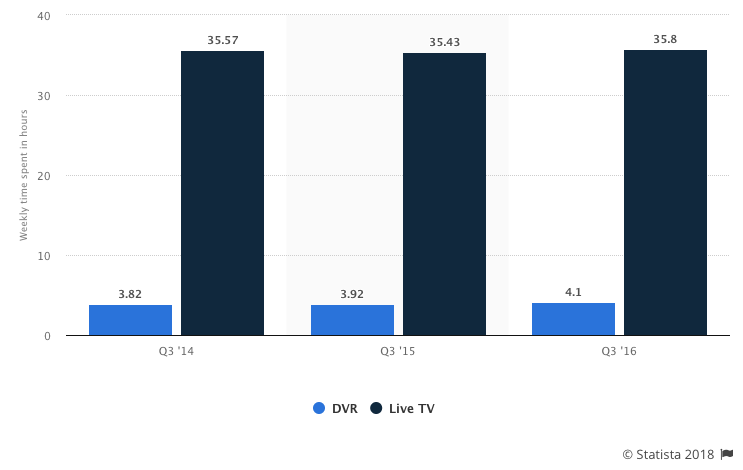 In the United States, television was de-regulated by President Ronald Reagan, a Hollywood actor who became the un-elected union head of The Screen Actor's Guild during the "red scare". (At the link you will also see he was an FBI informant against those who were ousted). The current president starred in an obnoxious TV show, elected because cable TV commentary hosts (many who cross back and forth between politics and political-commentary themselves, and an alarming percentage of prime-time political hosts who are married to politicians) and another bizarre character from yep, the FBI, indulged in the age-old journalistic touchstone of "crucifying a woman". We can't blame newspapers this time.

The above quote is from Five Star Final, a 1928 play and 1931 film written by a former tabloid journalist at New York Evening Graphic – a newspaper that was famous for its obviously doctored photos. The film was remade just 5 years later to focus on the new sensationalist medium of radio.

To respond to your question, there are many journalistic platitudes about "integrity" and "public good", and just as many journalistic hypocrites, but a news outlet's agenda is decided by its Board of Directors if not an individual Editor who makes decisions on the topics and hires the individuals who write the news. The TV equivalent is called a Producer.

It's interesting to note the the first 24hr cable news channel CNN was actually a pretty good news channel, started by another kook billionaire (before he sold it). But after a race to the bottom against 2 other 24hr "news" stations (one ostensibly conservative, the other ostensibly liberal) CNN has also stopped being informative in favor of TV hosts celebrating its own bells and whistles, no matter how ridiculous. It's difficult to take this political TV-host seriously while he participates in an obvious (if harmless) theatrical hoax to gain viewers.

Not the answer you're looking for? Browse other questions tagged journalism or ask your own question.

3
Term for when you split a quote to say 'said so and so' in Journalism and Reporting?