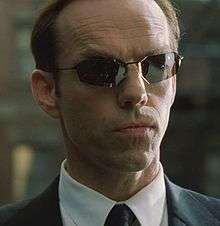 18
Avoiding Darkness-Induced Audience Apathy
4
How to write dialogueless flashbacks?
1
Averting Protagonist-Centred Morality
8
how can I showcase the internal struggles between a man and his demons?
4
Averting Always Chaotic Evil
5
How to portray a character slipping into insanity over time?
1
How to make a childish character that isn't annoying to the reader?
0
How to introduce a previously hidden faction without creating plot holes?