Finding a cause when you already have the effect?

In the story for a graphic novel Im working on my protagonist is cursed by a witch (or other magic wielding person) to wake up in a new place/time every day due to a wrongdoing on his part. I want this to be a story of atonement and am having a hard time figuring out a fitting offense that would lead a witch to deal out this punishment. The witch's motives are to force a character building experience on the protagonist so that by the end he comes out a truly better and wise man. 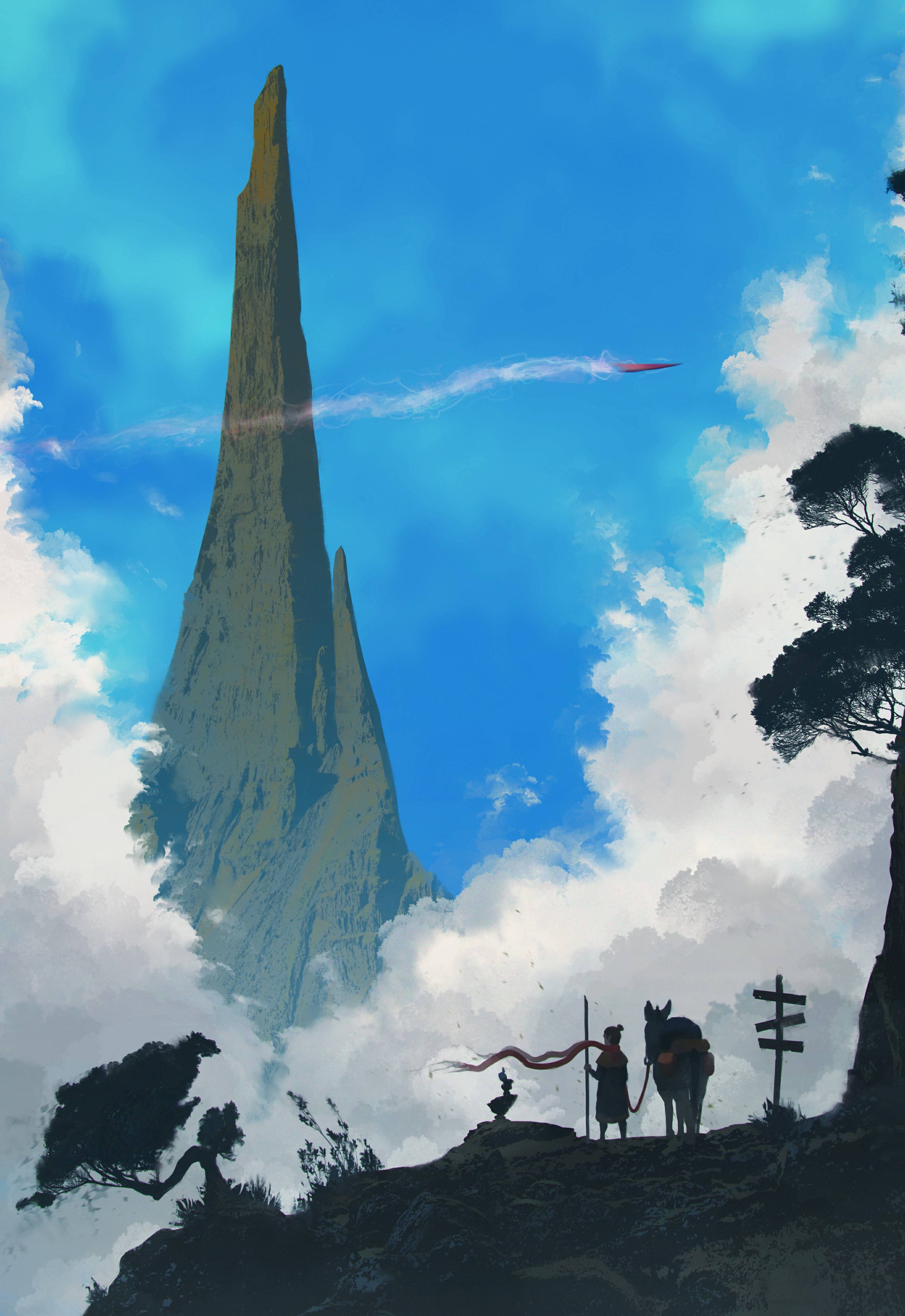 What is a good way to find a fitting cause when you are more focused on the effect?

Im am primarily an artist and new to writing so any suggestions are appreciated.

Many religions (such as Buddhism or certain kinds of Christianity) and the whole New Age spirituality are based on or include the idea that the whole purpose of your life in this world is to allow your soul an opportunity for growth. Everything that happens to you, from abuse as a child to the death of your wife, are nothing but learning tasks.

You could employ a variant of this philosophy in your story.

On the other hand, many tales, both traditional (epics, folk tales) and modern (novels, movies, tv series), focus more on the effects of an experience than its ultimate cause. This is the basic principle behind what Hitchcock called the MacGuffin: some stories offer some pretense of a reason, but ultimately it does not matter why Sauron wanted to rule Middle Earth or why the murders were committed on the Orient Express – what the story is about is Poirot solving the riddle or how Frodo fights the power of the Ring.

So if you feel the need, you could make up some reason for the curse, but you can also have it remain a mystery – and bring attention to the fact that we often don't understand the reasons why things happen to us in real life.

If you want to find a reason or cause to the effect you have, ...

But it seems to me that you already have your cause. You write: "The witch's motives are to force a character building experience on the protagonist."

If you want to go further than that, then you are asking why a witch would want to build the character of some random person, to which there are a variety of possible answers:

Does there truly have to be a reason? In many fairy tales offending supernatural beings is extremely easy and they net out punishments far in excess of the "crime." Petting a cat that belongs to a witch (lifetime servitude), putting on a pair of dancing shoes (dancing yourself to death or until somebody removes the shoes), stealing a loaf of bread (walking across red-hot coals). These are just the ones I remember.

I could picture our hero, many decades later, seeing the witch again and thanking her because he is now a better man and the witch not remembering him at all.

It might not be the traditional literary ending, but it would be true to fairy tales.

Or maybe he just stops moving about in time after he had grown into a better man.

Or maybe the witch wanted to make him into a warrior-poet, and felt that was the way to do this.

It is much easier to figure out the "why" first, rather than the other way around. The best way to do this might be to find out where the character ends up (who he is when the curse ends) and go backwards from there assuming the witch wanted that ending.

It sounds from the motives in the question as if the witch is thinking more of rehabilitation (a better and wiser man) than punishment. If I've interpreted that correctly, it's unlikely that the protagonist did the witch - or anyone else - any serious wrong.

Something petty - even something the protagonist didn't understand he shouldn't do - is likely to work better than anything really unpleasant. NomadMaker's answer mentions some of the classics.

The "why" in this case would cover why the witch wanted the protagonist to grow into a better man. Perhaps she has an interest in him, or maybe he'll do something for her later in the story - something he doesn't know but she can predict.

But, as Cloudchaser says, unless the "why" is a necessary part of the story, it doesn't need to be specified.

Not the answer you're looking for? Browse other questions tagged creative-writing fantasy non-fiction storytelling or ask your own question.

3
Do acknowledgements have to come after the table of contents?
2
Is it copyright infringement to have a character too similiar to an already existing character?
4
Turning normal phrases into gerund phrases: What's the effect in the reader?
3
What kind of an effect does breaking gender roles/stereotypes have in fiction?
6
“Calm” vs Adventurous Main Protagonist
2
Is there a term for a narrative where you are speaking to the reader?
4
How much time do you find you have to commit to daily writing to see results?
33
How can you write when you're upset?
4
What effect does compounding bring when used in the title of a song, poem, story?
3
How do you write articles without plagiarizing when everything has essentially been said about the topic at hand?