What is the correct way to print song lyrics on a gravestone?

I need to know the correct way to quote a song lyric on a stone that is to be placed in a memorial garden.

The first part of the song is in quotation because that's the way it's written in the actual song lyric... it is a quote from the subject of the song. The song title and artist: A Case of You, by Joni Mitchell.

Is the following correct? 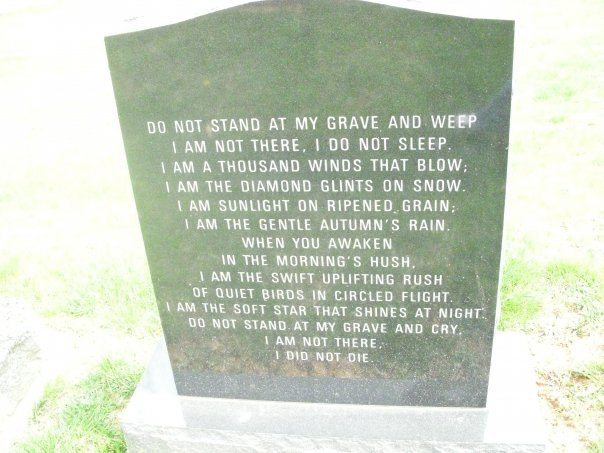 Hardly ever is the author credited. This is especially true when it's long form, like song lyrics or a longer poem (You pay by the letter carved...so...) Titles of songs and poems aren't often included either (not to say they never are, but in practice, not so much.

A short quote will sometimes have quote marks around it like this: 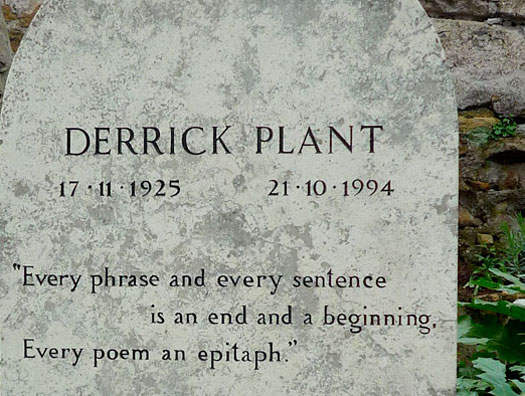 but very often the author is not attributed. This quote is from t.s. elliot. 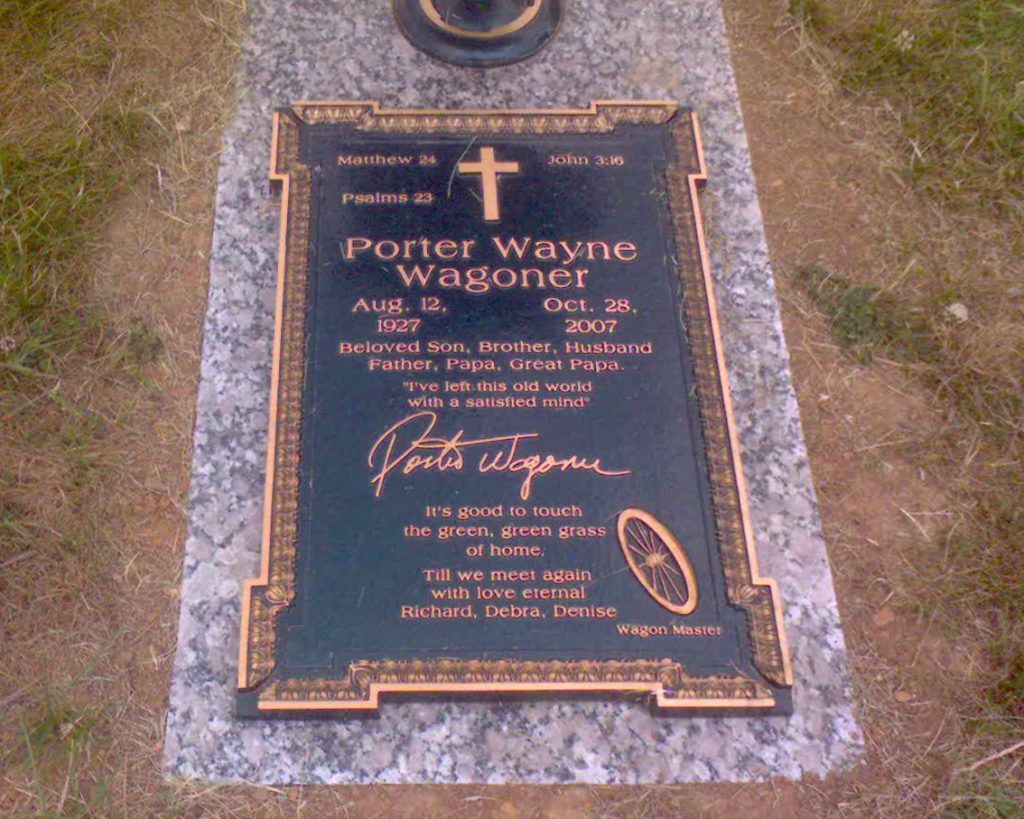 Shorter stuff is more likely to be attributed, and mainly at the end, but quote marks aren't generally included. You can attribute or not any way you please on the stone itself, as long as it's legal. (Anything over 75 years doesn't need it but yours might because it's so current).

Now what you are talking about is that Joni Mitchell's actual lyrics on her website actually INCLUDE quote marks. It would be correct to use her format.

I assume that you are talking about this for fiction, within a book, not an actual tombstone, so forgive me if I am being insensitive...

Attributing this to Joni Mitchell on an actual tombstone isn't important--if everyone knew they were a big Joni Mitchell fan, then it will be obvious.

In fiction it can be mentioned by other characters.

Again, consider how much it actually costs to get such a thing done...they often charge by the letter...really depends on the format...

A Case Of You

Just before our love got lost you said

"I am as constant as a northern star"

And I said "Constantly in the darkness Where's that at?

and so on... The actual title of the song is not in quotes, but lines WITHIN the song are. I don't know if the context is a book, short story or actual tombstone so, difficult to answer..yes I would put in quotes what the author does, but keep in mind that you don't have to do it that way...on the actual tombstone.

In fiction, to quote stuff you very often need rights to it, and surprisingly for actual tombstones and memorials you do as well...

Legal advisers to most well-run headstone manufacturers, cemeteries and funeral homes will generally strongly recommend – perhaps even require – that their clients secure the legal right to use material a customer requests be placed on a grave marker. In the case of material that can be shown to be more than 75 years old, that permission is legally granted automatically. And in other cases, a manufacturer or cemetery has paid a licensing fee to an agency that manages a collection of copyrighted material that can be used by license holders for no additional fee. And, in still other cases, of course, the work is the directly attributable to the deceased or to an heir to the deceased's estate so permission can be legally assumed.

Not the answer you're looking for? Browse other questions tagged titles or ask your own question.

3
Can we use a title that alludes the opposite of what we're arguing for?