Historical Fiction: using you and thou

Generally speaking, English once used 'you' as the second person plural (equivalent to 'vous' and 'vós') and 'thou' as the second person singular (equivalent to 'tu'). When talking to a person in a higher position, one would use the polite 'you' rather than the informal 'thou'. Nevertheless, as time went by, the polite 'you' (nearly) erased 'thou' from existence and became a simple form of treatment without distinction between formal and informal.

I'm attempting to translate a historical novel set in medieval times. The use of the formal/polite 'vous'/'vós' often gives subtle but important cues for the plot, therefore I decided the simplest way of maintaining these cues would be to use 'thou' and 'you'.

Technically speaking, 'thou'='tu' and 'you'='vous'/'vós'. However, usage has caused modern speakers (I believe) to see 'thou' as more formal than 'you'.

Should I then translate 'vous'/'vós' as 'thou' and 'tu' as 'you'? And would that suffice to transmit to the English readers the aforementioned cues?

I agree with Lew: If you use an archaic form, use it correctly. Singular: thou/þou, plural: ye/ȝe (use either thorn and yogh or "th" and "y", don't mix them up!). If you use these archaic forms, explain them in a preface.

But my recommendation is to not use these achaic forms.

"Thou" and "ye" will be a constant irritation to contemporary English readers and an obstacle to immersion. If you use them, you force your readers' attention on an aspect of the book that readers of the French original do not notice at all.

How do other translators handle the difference between singular and plural pronoun, between familiar and polite address? How do native speakers of English address a higher ranking individual in a formal manner? They all manage without reverting to Middle English.

There are many possibilities to convey formality versus informality without reverting to archaic pronouns. Instead of opposing "Thou, Madame" to "Ye, Madame", you could use more or less formal versions of the title. One character might say "You, Madame", the other "You, Joan", that is, one uses the name, which will be considered familiar, the other the title, which is more formal and polite. Or you can use "Madame" in opposition to "Mistress" or "Milady" (or whatever other titles where used back then – do some research).

...usage has caused modern speakers (I believe) to see 'thou' as more formal than 'you'.

I do not think so. It is not more formal, if anything, it is archaic, or literary, or both, but you definitely should not switch the actual single/plural meaning of the words, that would be very confusing. I suggest to use ye for the plural of thou to equalize the impact.

If it was me, I'd distinguish by using "you all" for the plural form, which is a more modern way to do it.

However, I happen to live in a dialect area where "you all" is very common, so others might find that odd.

You could pick whichever one of the below second-person plurals most strikes your fancy: 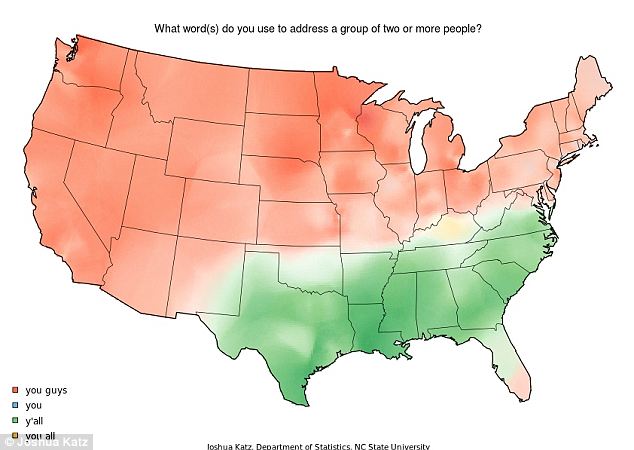 Not the answer you're looking for? Browse other questions tagged word-choice language translation historical-fiction or ask your own question.

5
Referring to people in a book
6
Can a foreign language novel have English character names?
5
Writing scenes that involve two languages
4
Phrasing a prophecy to avoid specifying gender or number
78
How do I translate into a gendered language where the gender would be a spoiler?
18
How to address family members solely by relationship in dialogue?
6
How to indicate that the source language is gender-neutral?
20
Can non-English-speaking characters use wordplay specific to English?
3
Can I use spoken English at some places over 'technically accurate English' in a general fiction?