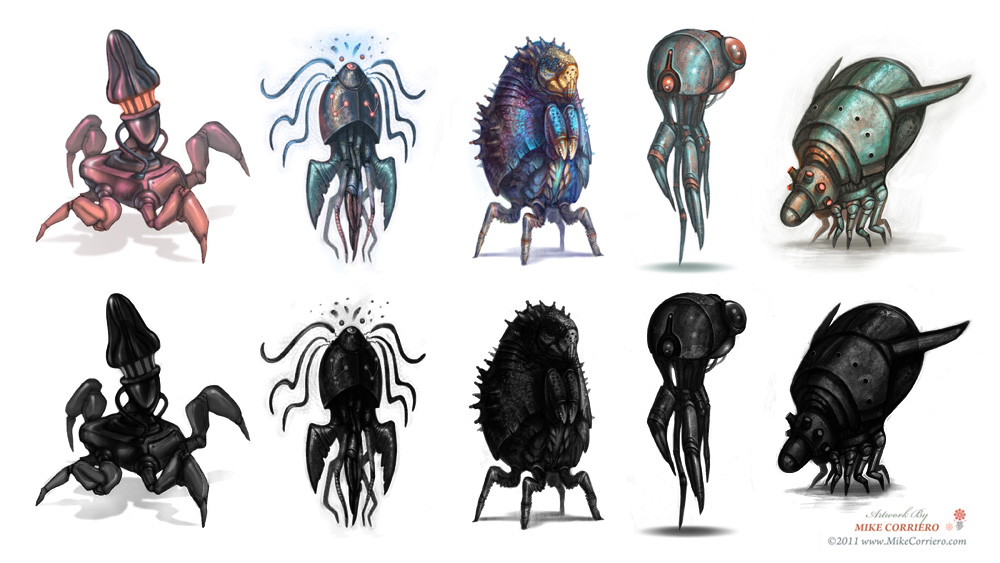 4
How many meaningful names can I put in my story?
9
How Can I Make a Great Plot?
7
What is a good way to name characters?
9
What are some good strategies to use when naming a fictional city?
37
What are the Pros and Cons of long names?
0
Naming my characters
4
How can I learn about the aesthetic rules behind composing new names for things?
6
Using real names in fiction