Naming a book in a language different from where it would be published: is it good?

The book is being written in Portuguese, would it be bad if the name is in English?

The name is just "The Awakening". I prefer the title in English because it sounds better than in Portuguese ("O Despertar"), which sounds a bit like a generic fiction. But would it be good? Because "awakening" is a word of significant size, and have "W" and "K", and "ening".

I cannot speak for Portugal, but in Germany, "American" (that is, US American) movies, music and books are considered to be great by default. In media, "American" is a label that signals great entertainment to German consumers, and the most popular films, tv series, books and musical recordings are "Made in America". On top of that, English is considered a "cool" language, everyone learns it in school, it is the language of the music we listen to as teens, and it is the lingua franca of the internet. In Germany, many advertisings for "cool" products feature English slogans, and many products have English or English sounding names.

As for media, while movies are generally dubbed and books translated, American movies usually retain their original titles, even if those titles invovle puns or other features that are difficult for the average German to understand. Books, on the other hand, often receive a new German title, which may or may not be a translation of the English title. But recently many books from the Young Adult category have been published in a German translations with the original (Americal) English title. An example is James Dashner's Maze Runner trilogy: 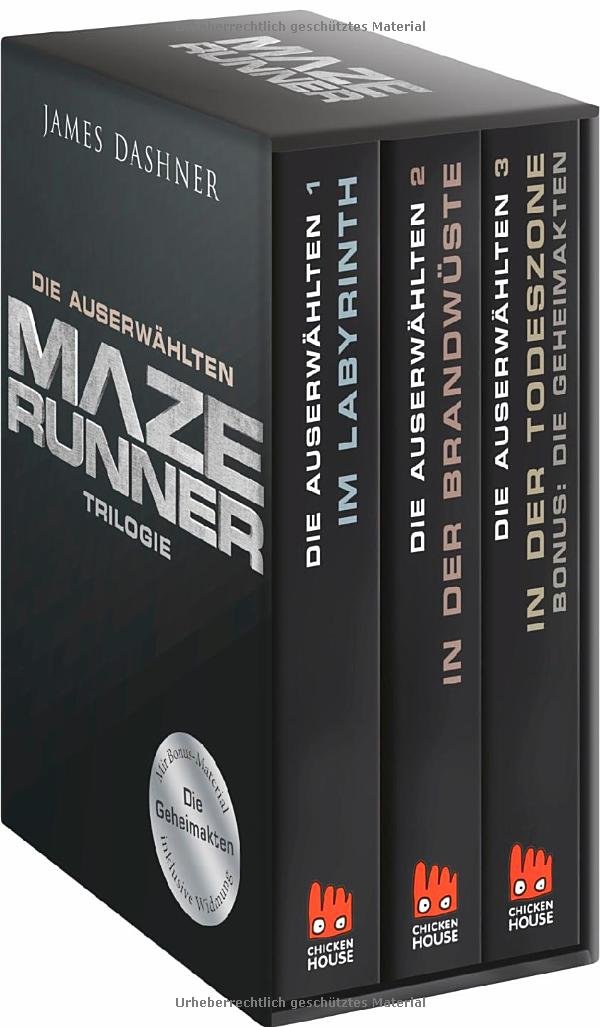 This may be a phase only, but it stands in the context of the general appreciation of American media and the English language that I tried to briefly describe above, and in fact there are books outside of YA that are published with their original English title, like Oliver Sacks Awakenings: 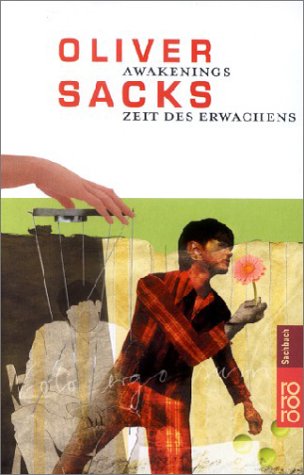 So, in Germany, a book with an English title would certainly work, especially if it was aimed at a younger audience, no matter if it was originally written in German or any other language.

On the other hand, "the awakening" can be easily translated into German as "das Erwachen", which has a nice sound and feel to it, and I don't think that any publisher would decide on the English title in that case. They would only use the English title, if it sounded better than the German translation.

Maybe this will give you some ideas about your own language and country, which I am not familiar with.

If the target audience understand the meaning of the tittle, then its fine. I'm an English only speaker, but if a book was titled 'El Diablo' that would be fine because I am familiar with those two specific spanish words. Also I would probably assume that the book was set in a Spanish speaking country or has something to do with spanish speaking people.

Would an English tittle imply that the story had something to do with an English speaking culture? Is that good or bad for your specific book?

When seen in book shops, would the customer falsely assume that the book was in English and not look at if if they can't read English? Maybe you could have a Portuguese quoat on the cover as well.

I recently finished reading a novel in translation to English from Russian. The title was in Latin (in the original edition, the title was transliterated to Russian, but the English edition was in English transliteration.).

In this case, the authors (a duo) used a Latin phrase because it had meaning within the book. None of the characters spoke Latin (or anything else but Russian) but Latin is commonly used in literature (and movies too) for its nifty phrasing. These characters used a few Latin phrases in their work, including the one used for the title.

But, if your only reason for changing the language of the title is because you think it sounds prettier, don't. If it's not common in your country, it may come off as pretentious. You'll turn readers off who don't know English too.

Another issue is there are already similarly named titles in English. Over 12,000 listings in Goodreads with the word "Awakening" in the title (may not be an accurate count, but it's still gonna be big). On a quick browse of the first two pages of the search, there are 5 titles that are simply "The Awakening." Including the famous novel by Kate Chopin.

If the sound of the title is your focus, choose another phrase in Portuguese.

Not the answer you're looking for? Browse other questions tagged book language titles multilingual or ask your own question.

1
Will the word "seek" be associated with the word "sick" if it is present in the title of my book?
5
Italicizing and adding accents to Spanish words in an English novel
3
Which language to use when writing a multinational story
19
How to deal with a story that 95% of it takes place in a different language country and the protagonist speaks in it?
5
Constructed Language - how to spell words that will be mispronounced in English
2
What to do if my writer's brain functions in English but my target readers are those of my motherland?
4
How to interpret a language from a non-speaker's perspective?
18
Indicating multiple different modes of speech (fantasy language or telepathy)
1
Is it confusing to name a chapter after a non-POV character?