Is breaking the fourth wall to the point of nonexistence appropriate for a comedy book?

After considering the style and setting for my first book, I've decided on writing a comedy treasure hunt set in a not too distant alternate future. I still have some final things to figure out before I start writing the book itself (like how much of Earth the main empire has taken over), but I'm reaching the point where I'm running out of excuses and should start writing the damn thing.

One of the things I'm wondering about is how much I can abuse the fourth wall, and whether that's even appropriate for a comedy book. Stuff like mentioning the author, arguing with him (like arguing about how you deserve a better opening than "a dark and stormy night"), medium awareness, lampshade hanging on implausible things,... Basically, acting like there is no fourth wall. It's something that sounds interesting to me, but I don't want to overdo it.

style flow comedy
Share
Improve this question
asked May 7 '15 at 20:56

Other media don't have such qualms to break the forth wall. It's quite common in contemporary theatre, much of which is based on heavy audience involvement, and in plays such as Peter Handke's 1966 Offending the Audience there is no fourth wall at all. Many contemporary movies love to play with the fourth wall (compilation on Youtube), especially parodies (Mel Brooks). Comic books have been experimenting with the fourth wall since George Herriman's Krazy Kat; here is a forum thread collecting more recent examples, such as She-Hulk arguing with her writers, when they have put her in a situation that she thinks unrealistic. Google will find you a sheer endless series of examples from all over genres and media.

Certain genres of written fiction are somewhat obsessed with maintaining the illusion of not being fictitious, especially those, like Science Fiction and Fantasy, that rely very heavily on a suspension of disbelief, so they painstakingly avoid any reference to the fourth wall. Having a character in a medieval setting love to read to escape from their unappy fictional reality was a no-go for a long time in escapist fiction. But a bit back in history, it was quite common that the narrator addressed his "Dear Reader!", as Dickens did, and certain contemporary genres are much influenced by post-modern theory and writing and are written more with tongue in cheek and involving the reader in the metadiscourse.

If you "abused", as you say, the fourth wall in your writing, that would not be exceptional in fiction today at all, and you would stand in a long and eminent tradition. On the contrary, I rather see a danger of "breaking the fourth wall" becoming overused and cliché. So be careful and don't oversalt your meal. 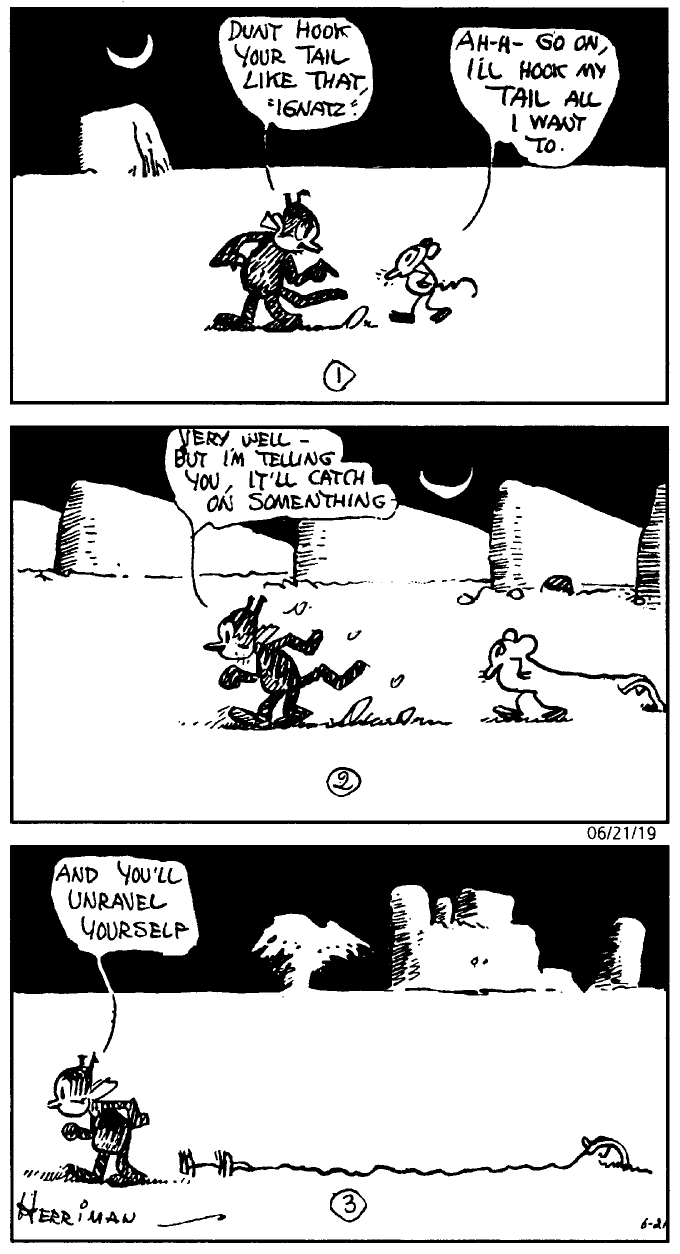 I have seen a number of silly works break the fourth wall to good effect. For example Earlier today I was reading some User Friendly archives where the artist was trying to get his characters to tell jokes bashing Firefox instead of Internet Explorer, and failing. The whole sequence was completely ridiculous, and very funny. But the reason it worked was that it worked was everything in the strip is overdone. Another example is in Sluggy Freelance there was a need for some narration, so one of the characters faced camera, and narrated for a bit before another character walks in and asks what is going on, the first explains that he is breaking the fourth wall and the second questions his sanity. Again completely over the top, which fits with the alien, mad scientist, hero, insane ferret and time traveling switchblade wielding rabbit that are some of the mainstays of the cast.

I would not worry about letting things get too silly. The main concern is that the silly does not interfere with the plot or the characters. The plot can be incredibly silly. Your characters can be completely unhinged. but if you don't have a story to tell and characters that are true to themselves, you are wasting your time, but with a plot and some decent characters you can have a fun story even if the plot is the quest for the missing belly button lint and your main character is a bearded lumberjack named Francine and has a chip on his shoulder about pore character sketches and really wants to be a beautician.

Another thing to keep in mind with characters that break the fourth wall, Is that it is easy for them to ask for help solving their problems. This should never work. They can ask all they want, but if you give the characters what they ask for it should not be helpful. This corresponds to Brandon Sanderson's advice about using magic to solve problems.

There's nothing wrong in principle with "breaking the fourth wall". It's a matter of whether it adds to your particular story or subtracts from it, and how well you do it.

It's like asking, "Can I add a romance sub-plot to my adventure story?" Of course you can. But will it make the story better or will it be an annoying distraction? It depends on the nature of the story and how well you do it.

If you break a conventional rule just for the sake of breaking the rule, it can make your story sound bold and innovative. But it can also quickly become a lame gimmick.

Not the answer you're looking for? Browse other questions tagged style flow comedy or ask your own question.

4
Publisher field in Book Review when the book is obtained for free from the internet
1
How do I choose the most appropriate font for a professional document?
2
Is the Microsoft Manual of Style appropriate for writing general IT related instructional documents?
1
Does this sentence excessively break the fourth wall?
12
Is it a flaw if a book is readable, flows well, and gets the point across, BUT you can tell that the author is a non-native?
2
Least confusing way to structure 2 plot lines merging when one starts several years before the other