How can I learn the name of a colour to use in a description?

I am trying to describe this character: 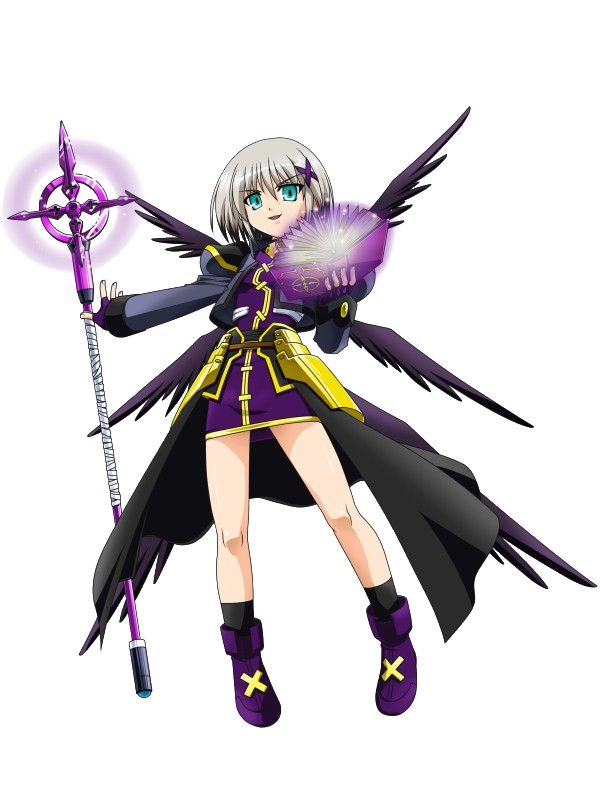 Her attire is pretty easy to describe, Purple and Gold (while it looks yellow she addresses herself with majestic plural, so gold would be more fitting) clothing with a black coat.

However, her hair is a bit of a problem. I want to describe its colour almost exactly as it's seen here and while initially one could say it's like a silver colour there seems to be a bit more of a cream color.

This hasn't been the first time I've gone to describe a colour, however other times I've known the base colour (Red/Blue) and from there looked up on Wikipedia to looks at its shades. However, that won't help here when I can't be sure what base colour her hair colour would be in.

So I am wondering, is there a place online where I could submit a hexadecimal value and get results of similar colors? (eg. if I submitted #FF91A4 I could get Pink and Salmon) That way I can use that in the future. (Since obviously there isn't an SE Site where IDing colours in an image would be on topic.)

NOTE: as you can probably guess, the character is "Anime Style". As such natural hair colours don't follow real life norms (some characters can be born with blue, green and pink hair).

For color-to-name converter, a quick Google search gives me this link:

In which you can just pick a color from the color wheel to see its name.

Perhaps the color you want is "Mercury"

But, as Phillipp said, you might better explain the color in words more frequently used, instead of using some rather pedantic terms. You can say:

She has a gray hair

or if you want to invoke more imagination from your readers, you can try something like:

Her hair color reminds me of my highschool year, when I accidentally broke a thermometer during one science experiment, causing the liquid inside to spill over all the places, covering the floor with the shiny silver color of mercury.

I love the apps linked in the other answers, but I see a basic problem with this whole question.

I'm sure you can imagine the outcome of this experiment: Everyone has a different idea about what a color term signifies. Because in fact individuals perceive color differently. Friendly arguments are fought about where exacly blue and green begin.

So trying to exactly name a color with words is futile. Everyone will imagine what you describe differently, and there is nothing you can do about that.

Here are two sites that you might want to check out:

I would recommend you to describe the hair of that character as "white" or "grey". Maybe "silver" when you want to be a bit more lyrical, but that's the furthest I would go into detail about the haircolor.

The artist of that image likely decided to put a tiny bit of yellow into the color-shade, because pure shades of grey generally look boring and sterile in artwork. But that's a problem which only applies to visual media. As a writer such design details aren't really as important.

Instead of taking multiple paragraphs to describe your characters appearances in great detail, you should rather focus on describing their personality and motivation. You might drop a few key-aspects of their appearance, but only when it is:

But describing the appearance of a character just so the reader can picture them better is unnecessary. When you omit irrelevant details, the reader will unconsciously fill in the blanks by making them up on their own.

If you have a Mac, you could try Sip app. You pick the color and then it may tell you what the name is.

Not the answer you're looking for? Browse other questions tagged fiction resources description or ask your own question.

4
How can I improve this description which includes actions?
1
Does this qualify as a prelude or prologue?
0
Why do writers sometimes use so much description?
7
Any helpful tips on how to, better use description in my writing?
14
Should I use the real name or attempt to describe?
2
How can I learn about syntax from the point of view of a poet?
23
How to describe skin colour, if "white" is not the point of reference?
20
Detail vs. filler
5
How can I specify the speaker in the dialogue without repeating the hero's name?